00
Necromancer Story - an extraordinary two-dimensional role-playing action game, the key acting figure of which is a skilled alchemist, he has learned to revive himself, as well as to resurrect allied troops and lure warriors fallen in battle to his side. The protagonist will be forced to fight a fierce enemy who has gained power over the whole world. To maintain a victorious success over a malicious adversary, the user should make the most of all his incredible abilities, defeating his henchmen in dizzying battles. Among the rivals of the heroic character, there may be infernal undead and simple fighters. 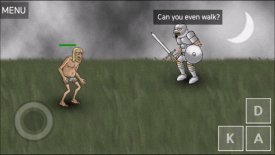 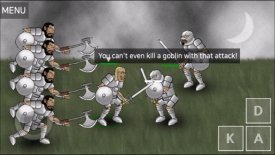 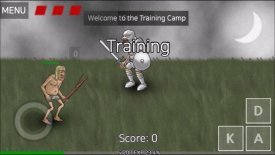 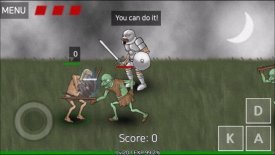