00
Arcane Quest 3 - another continuation of a series of popular role-playing games, containing a considerable number of additions and improvements. The key highlight is the updated three-dimensional graphics, which the previous parts could not boast of. I was also slightly surprised by the storyline of the mobile application, according to which the user will again have to embark on a dangerous hike across the vast world. During his grandiose journey, the user will come face to face with crafty enemies, who can be defeated by an impressive arsenal of weapons, a huge selection of armor and magic spells. 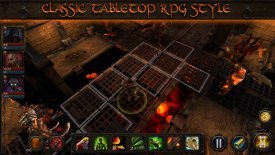 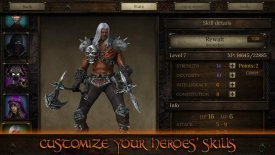 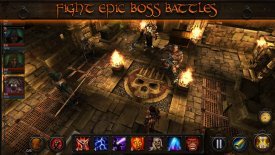 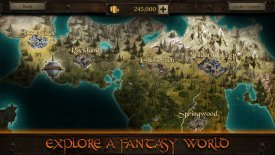