00
Mighty Strike Team - an unusual platform action game with good graphics, in which the user will have to enter into an unequal confrontation with insidious extraterrestrial beings. The highest minds of mankind have invented teleportation gates capable of sending people on a fantastic journey to distant planets. But together with the created portals, a passage opened into the world of earthlings, which representatives of extraterrestrial civilizations decided to use, heading to conquer the planet. To give alien monsters a real rebuff, the gamer will be forced to put together an elite squad of well-trained soldiers. 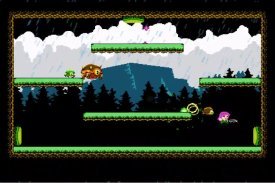 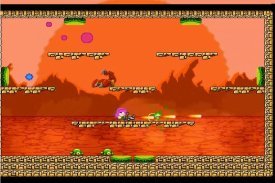 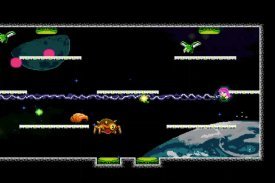 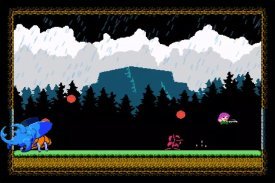