00
Heroes of Loot - a fascinating bagel for Android OS, telling about the centuries-old tense confrontation between the forces of darkness and light. There is no hiding from evil, so the protagonists are often forced to arm themselves with powerful weapons and fight the deadly undead. A group of brave men, whose ranks include a mysterious warrior, a sorcerer, an archer, a valiant knight and a charming warrior, have to go to the battlefield to rein in the infernal spawn. Each of the intrepid heroes is endowed with extraordinary abilities, so only by acting as a single cohesive team will they be able to overcome dangerous monstrous creatures. 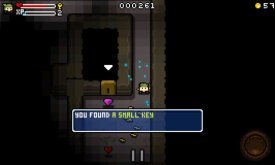 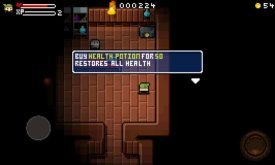