02
Snowball.io - an entertaining action game that decides to offer gamers to participate in funny snow battles. The gamer will control the actions of the mechanoid, he will be forced to sculpt snowballs, with which users will have to confront other opponents. Each of the well-aimed hits at the opponent will bring game points to the virtual account and significantly increase the cyborg. Ultimately, there will be several fighters on the playing field, and one of them should be a gambler. A fairly simple gameplay mechanics, the most intuitive interface, incredibly dynamic battles, a pleasant winter atmosphere and soundtrack, as well as a comfortable control system will necessarily appeal to fierce fans of io games. 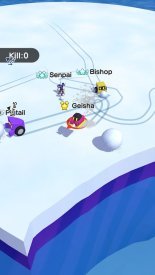 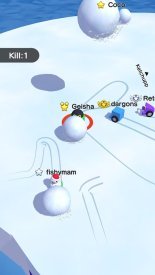 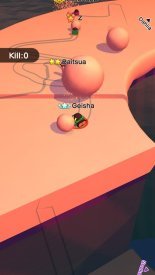 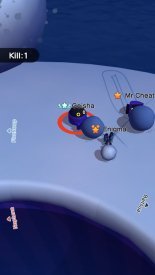