00
Death City - A breathtaking zombie action game that follows a typical storyline. The mobile application will send the gamer to a provincial town, which has become a haven for numerous hordes of insatiable carnivorous creatures. The user, being in a close-knit team with two capable partners, will have to carry out various missions that are closely related to the extermination of infected people. An impressive arsenal of weapons can help in the fight against aggressive living dead. In addition, the player will be forced to collect the DNA of the destroyed monsters in order to find out the true nature of the deadly virus. 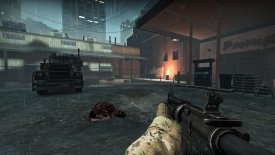 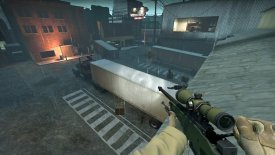 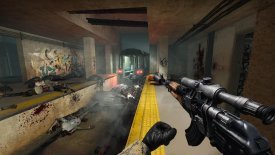 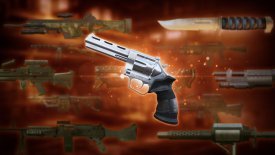