00
Zombie War Survival - a typical shooter on the now popular zombie apocalypse theme. The plotline will be traditional: as a result of a failed scientific experiment, a deadly virus got free, infecting most of the world's population. One of the lucky few who have not yet lost their mind and will have to manage the user. From now on, he will have to try to survive in extremely harsh conditions surrounded by carnivorous monsters. In order not to turn into one of these rotting creatures, the protagonist should arm himself and begin the active extermination of the terrifying undead. 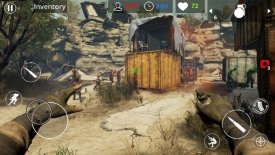 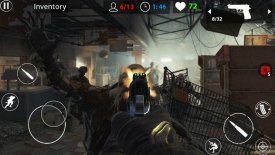 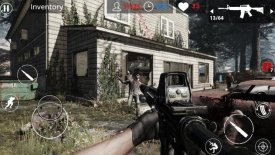 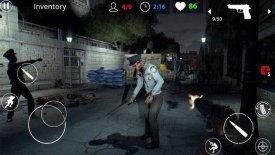