+1418
Zombie Age 3: Shooting Walking Zombie: Dead City is a great game made in the form of an action movie. Events unfold in the world of the post-Apocalypse. The planet was invaded by the walking dead. The user needs to take control of one hero who managed to survive. All his friends and relatives are now zombies. The character needs to rid the city streets of a large number of evil spirits. To destroy them, you can use a large Arsenal of weapons. Among which there are firearms and cold copies. There are also explosives. A virtual joystick and two buttons are created for control. The interface has a health scale, as well as additional items. 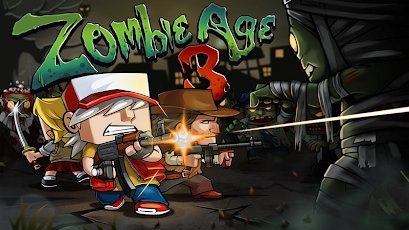 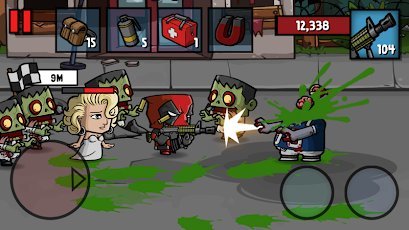 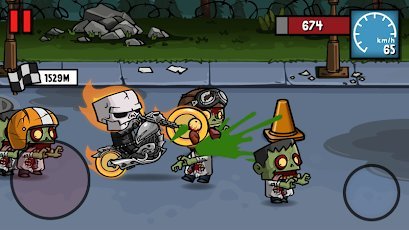 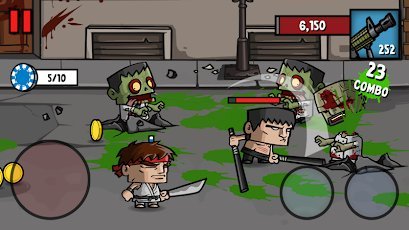 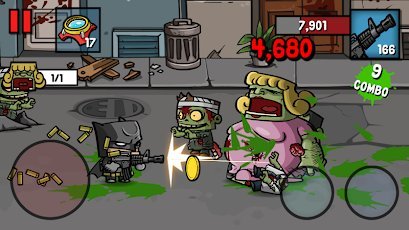