00
Rumble Bots - a very entertaining fighting game with magnificent three-dimensional graphics, the events of which are developing on one of the desert planets, where a technological city will be built in the airspace. Every few seconds, tons of garbage fall from various points of the metropolis. Residents of desolate territories came up with a game for themselves, which later became widely popular, bearing the name "Battle of Mechanoids". They have to look for parts for their robots in this big dump. One of these characters will be a gamer who will have to participate in exciting robocalls on the big arena. 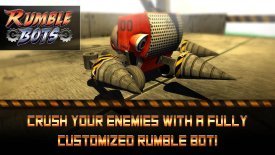 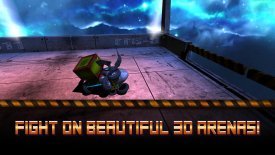 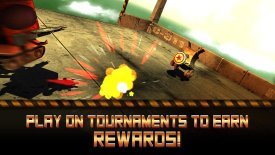 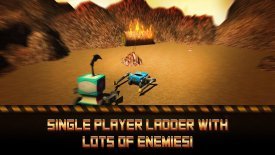