00
Buddy Toss - a fun arcade game with the simplest controls, which has superbly developed physics and an exciting gameplay that draws you into its unusual virtual world. The user will be engaged in throwing little men at a special target, using bombs and a trampoline for this. To launch the subject into the target, an explosive device should be placed under it, prematurely calculating the flight path. The game project contains over sixty characters launching into the airspace. But not all the little men are freely available at first, so a gamer needs to try hard to open them. 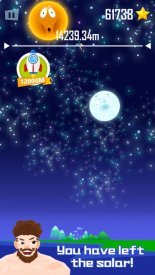 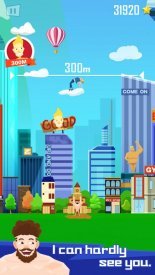 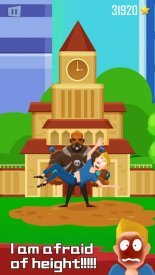 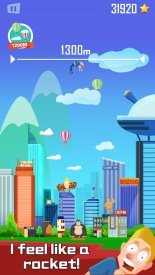