00
Wayward Souls - a role-playing application that has the highest level of complexity, but does not detract from its interest. The user will be forced to choose a heroic character, which will include a robber, a warrior and a sorcerer, each of whom is endowed with extraordinary abilities. In addition, in the process of overcoming the levels, access to several more protagonists will open. The game will take the user into the thick of events, where he will be attacked by powerful foes, which will be very difficult to overcome, for this the gamer will have to put a lot of effort, and a certain amount of money will be the reward for the defeated opponent. 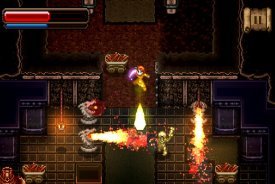 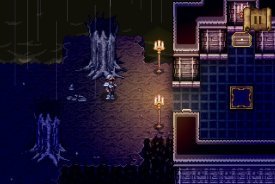 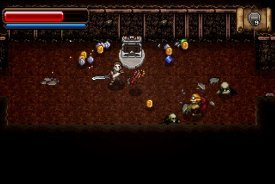 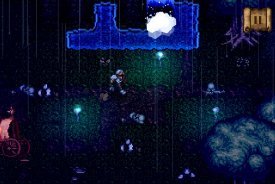