00
Zen Koi 2 - a well-executed sequel to a pretty arcade simulator, where the user will take control of a nimble carp living in one of the picturesque ponds. The gameplay has practically not undergone any changes: directing his insatiable fish with light touches to the touch screen, the gamer should catch small aquatic inhabitants, besides collecting acceptable bonuses. A special approach will have to be applied to each of the fish. The second part of the game was able to acquire the most modern graphics, a lot of new features and extraordinary items, as well as a continuation of the storyline. 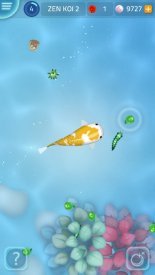 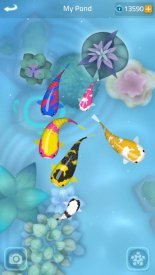 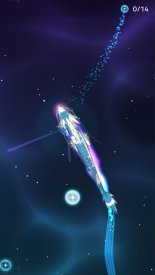 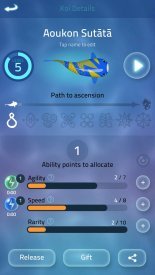