00
iGun Pro 2 - a sequel to an incredibly realistic simulator, where the user will have access to an impressive encyclopedia of small arms, from which he will even be able to shoot. The game involves a brief introduction to a huge list of copies of the most modern kinetic weapons, from pistols to machine guns and RPGs. Each of the barrels can be modified by attaching underbarrel lights, optical sights, silencers, laser pointers and many other body kits. In addition, the toy includes a considerable number of coloring pages and skins that can help with the transformation of the appearance of the guns. 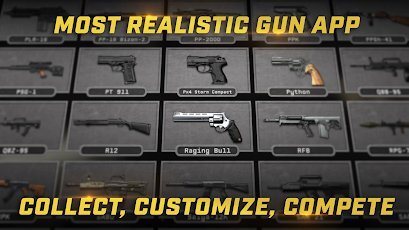 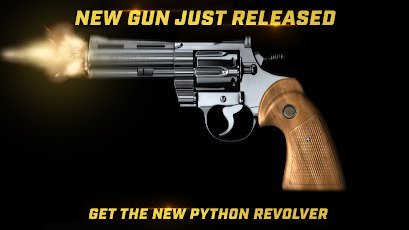 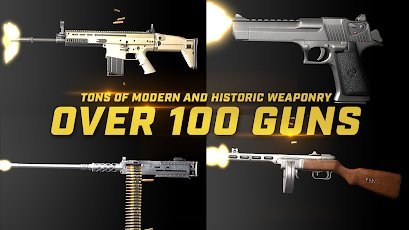 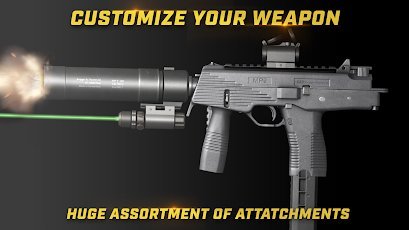 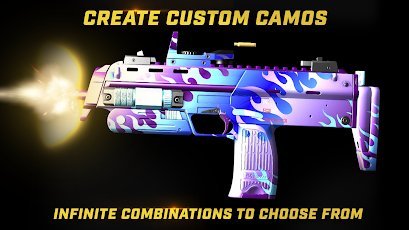