00
The Powerpuff Girls - a cheerful arcade game with vivid graphics, containing pretty heroines of the most famous animated picture "Superbock". The sunny place Townswille was threatened by destruction due to the sudden invasion of insolent monkeys. To win the victory over evil primates, as well as the salvation of the teenag and the local inhabitants, the gamer will be forced to enter into an epic battle with hairy destroyers and conquerors. During exciting battles, Paul will receive the opportunity to open access to all kinds of upgrades. The acquired boosters will allow brave girls to move in lightning speed around the area and become much stronger. 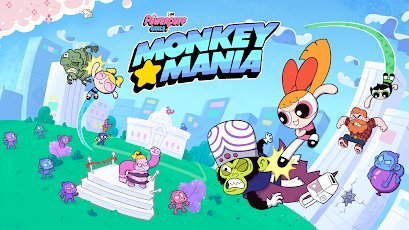 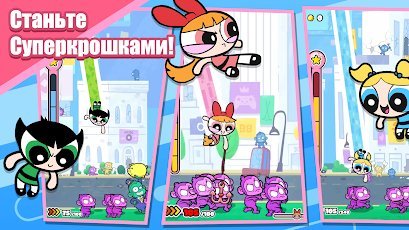 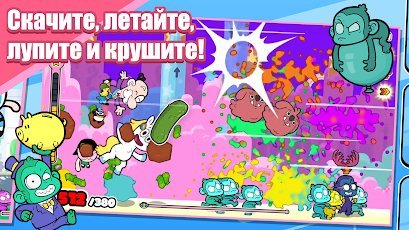 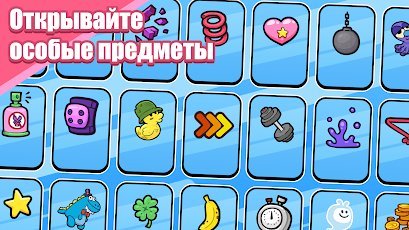 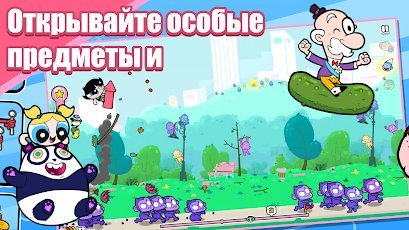