+33
Ultimate Epic Battle - present to your attention a great simulation strategy, in which there is a massive battle between large armies. The protagonist of the game will be able to choose one race from the three available: humans, orcs, or skeletons. In the future he will be able to go on the field of battle where he would need to place military units and set up the necessary strategy. From the strategy and also located units will depend on the outcome of the whole battle, because the battle will occur automatically, and the main character at this point, just able to watch everything that happens on his smartphone screen. 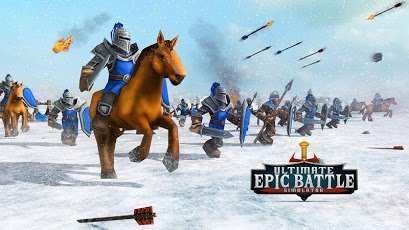 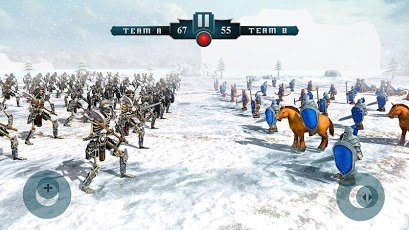 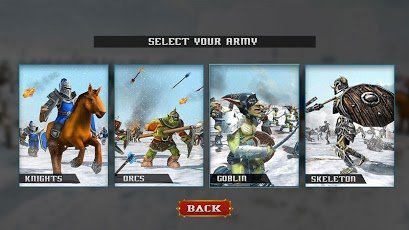 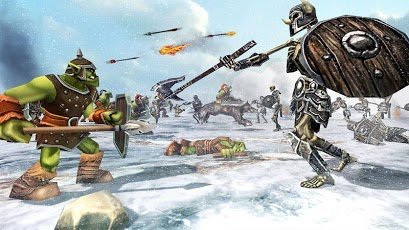 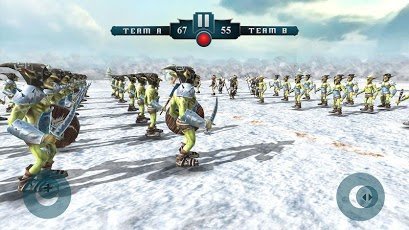