+11
Slaughter 3: Rebels is an exciting game made in the form of a shooter. Events tell the story of a character who finds himself in a difficult situation. The fact is that the hero finds himself in a city filled with bandits and thugs. Previously, they were in prison for a long time. To stay alive, you need to fight your way to the exit through battles. At your disposal will be a large Arsenal of weapons, as well as explosives. There will also be military skills. There will be allied forces along the way. The player is waiting for an exciting process, during which you will not be bored. Fans of shooting games will love it here. 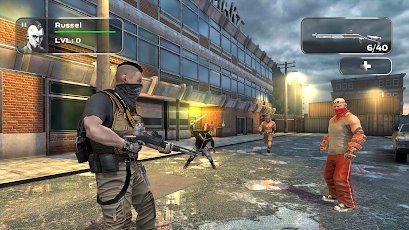 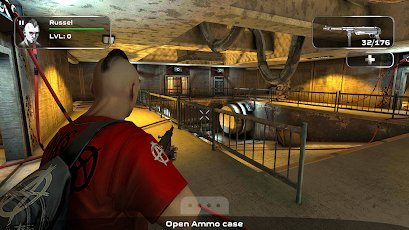 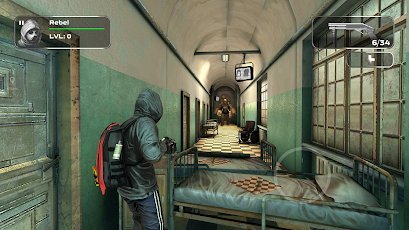 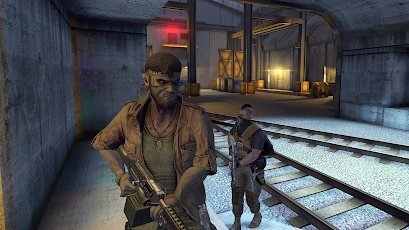 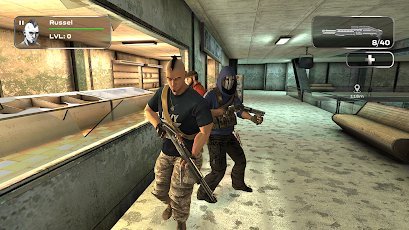