-11
Quantum Revenge - Mecha Robot Space Shooter is a classic game made in the form of a shooter. Here the player can engage in battles with aliens. According to the story, people decided to explore other planets, colonizing them. At the same time, aliens decided to attack the Earth. The gamer will act as a young man who needs to repel the brazen invaders. To do this, you need to use a technological suit. After that, you need to start the confrontation. There are many levels ahead, during which you will have to shoot your opponents. There will be bosses. During the passage, you can earn currency to open new wards. 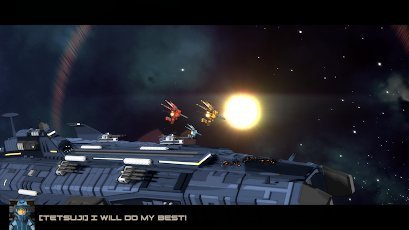 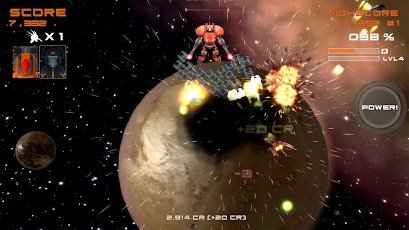 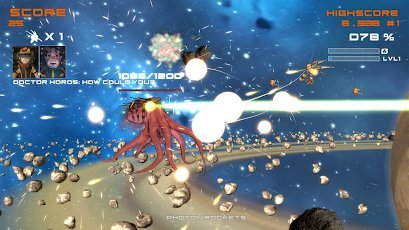 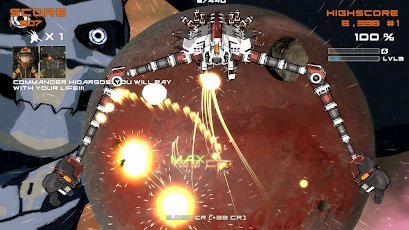 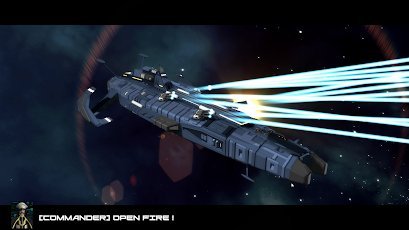