00
Tower Defense King is a classic game made in the form of a strategic genre. According to the story, a brazen attack was made on the Kingdom. The invader is an entire army of darkness. The ruler decides to send troops to protect their lands. The game has 25 levels, during which you will have to fight off the attacks of enemy forces. Each stage acts as a separate location where the original landscape is implemented. To prevent the advance of the enemy, it is necessary to develop certain defensive tactics. At the player's disposal will be a large number of combat units, magic spells and elixirs. 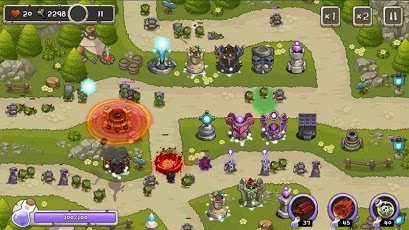 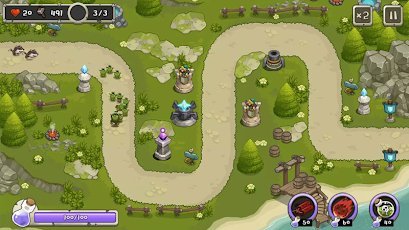 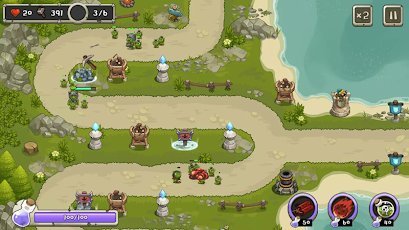 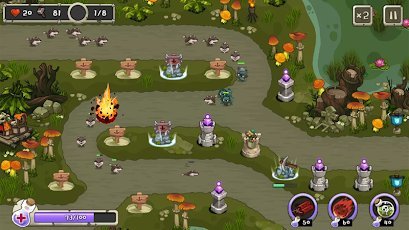 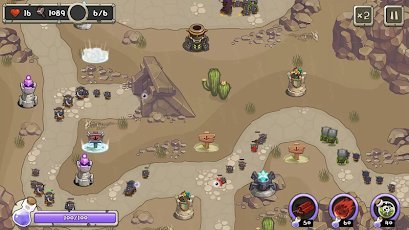