+33
Tiny Gladiators is an exciting game in the genre of fighting game. Here the user will be transported to the time of the Roman Empire. There are two modes created here. In the first, you will need to face virtual opponents In the second, there will be real opponents. At first, the ward will not look very much like a Gladiator. Completing missions, the character can be pumped and prepared for battles in the Central arena of the city. As for the management, it is implemented in a simple and clear way. There are a total of six buttons. Each battle will require energy. The design is implemented in a cartoon style. Heroes and locations are made colorful in the same style. 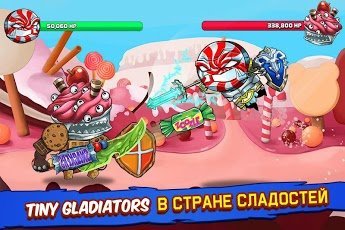 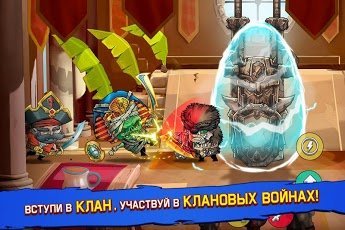 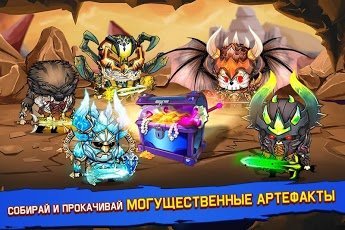 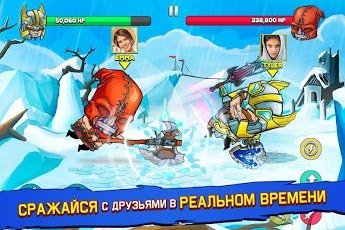 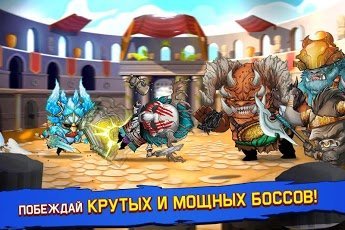