00
King's Raid is an exciting game made in the RPG genre. It tells about the confrontation between good and evil. The armies of both sides are fighting with all their might. Before starting the battle, you will need to choose which warriors will take part in the battle. This will directly affect who will be able to win the confrontation. During the slaughter, the user will only observe the process, as the actions take place automatically. The gamer will be able to use a special skill if there is the right amount of energy. The main time is devoted to overcoming the story campaign. There is an opportunity to fight with real gamers. 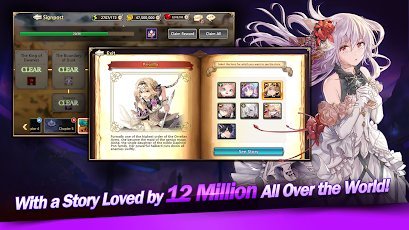 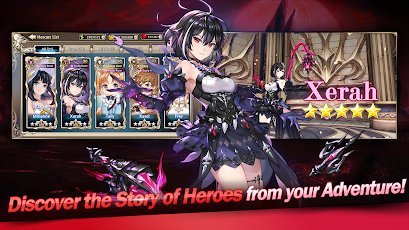 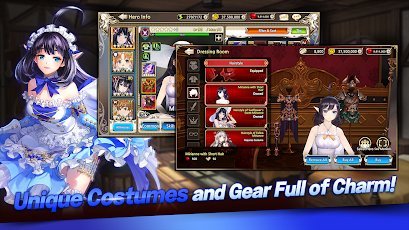 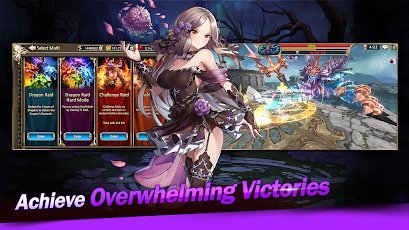