+57
Shadow of Death 2 – Shadow fight Game is a sequel game that features a character named Maximus. He is a fighter who has lost his memory. First, he fought the evil spirits that threatened his homeland. Now he has to embark on a military campaign to fight the demons. He needs help with this. During the passage, you must regularly pump the weapon of the ward, as well as his skill level. You can use effective combo attacks against your opponents. At the end, the player will meet with the leader. The game has an interesting design that perfectly complements the process. Management is simple. 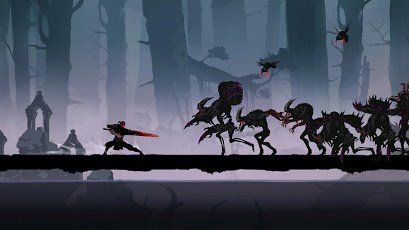 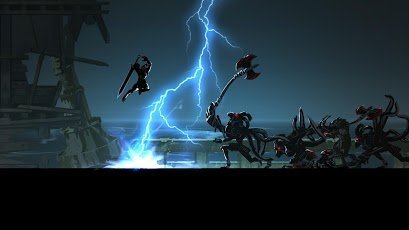 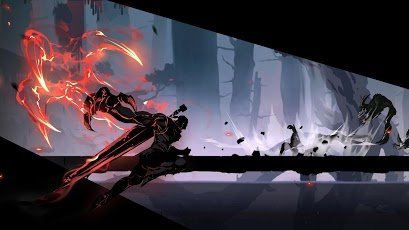 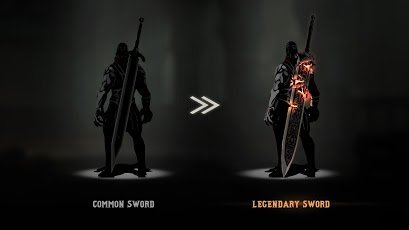 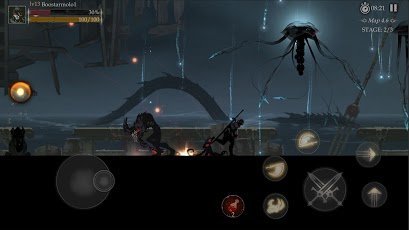