+11
RPG In Russian Offline – Order of Fate is an exciting game where the user will have a lot of adventures. There is a component of such a genre as a bagel. Events here begin in a world that has been threatened by an evil attack. The fact is that the dark forces are going to rise from the ground. Their minions have already begun to destroy settlements. Only a brave fighter can stop the destruction. This is what the user will have to manage. You will need to explore underground locations, fight monsters, and search for treasures. In addition, you will need a strong weapon, which can also be found on locations. 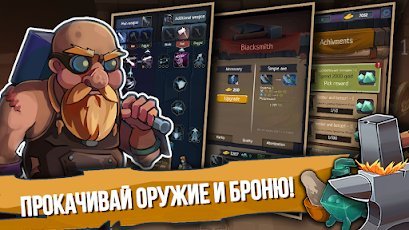 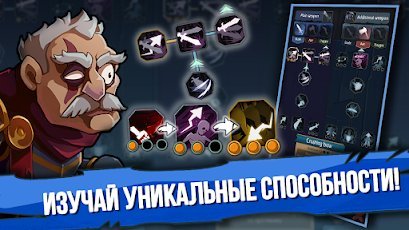 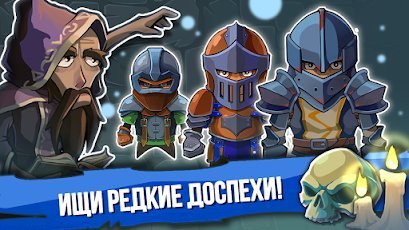 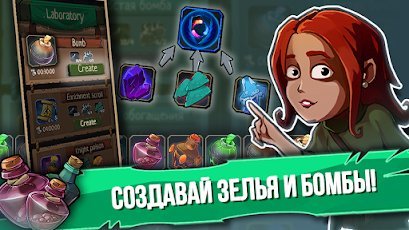 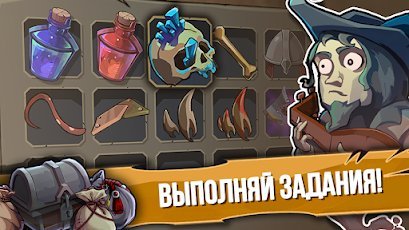