+165187
World of Bugs is an exciting simulator where the user can control a beetle. This is an action game, it has an open world. The gamer will move around the garden. The ward will be in a space suit. The existing location is filled with flowers, buildings, and small vehicles. You should also note the presence of different types of insects and other animals. In such an environment, you need to perform various tasks for which a reward is due. You will need to fly a helicopter and participate in races. There is also its own storyline, which is dedicated to the beginning of the confrontation of clans. In this fight, the beetle plays an important role. A lot of interesting things are waiting for the player ahead. 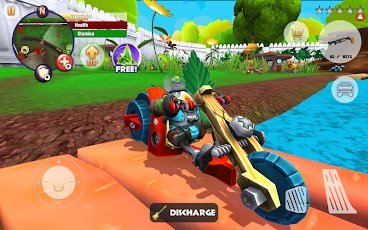 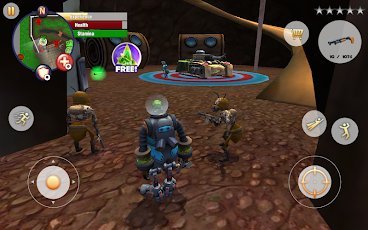 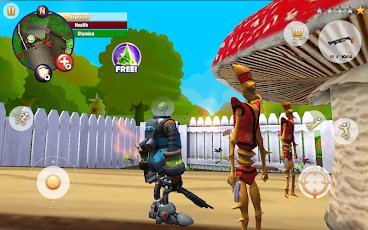 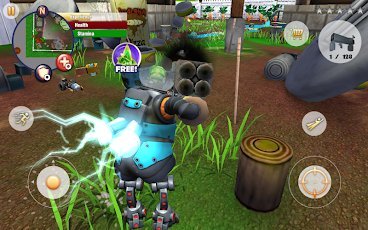 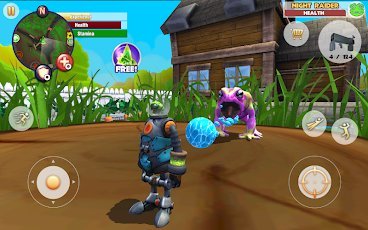