+410
1941 Frozen Front - enjoy excellent and detailed tank strategy, which tells about the battle in a tracked vehicle during the second world war. In the game you will be able to play for the Soviet Union, and the German occupiers. at the beginning of the game companies you'll be able to see the detailed briefing, which will tell about different nuances of controlling a squad of tanks. Along with this I would like to say that there you can play with real players via the Internet that may appeal to fans of multiplayer battles. 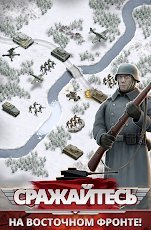 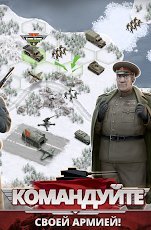 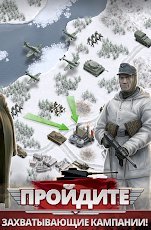 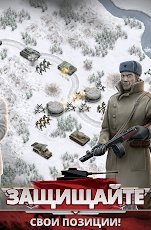 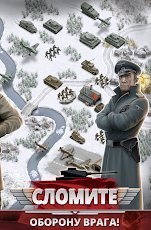