+812
CSR Classics - game project from the CSR. About the mechanics of car races and agility in this game project, I know firsthand. The creators made a small but important change, for example, a surprise for the fans of this game. Instead of modern sports cars, you'll take part in races on the ancient (traditional) vehicles. go on old and rusty 'trough', over time pumping it and creating the dream of a collector of antique cars. It's also worth saying that the graphics in the game performed at the highest level, though the cache is large, but it's worth it, you will not regret. 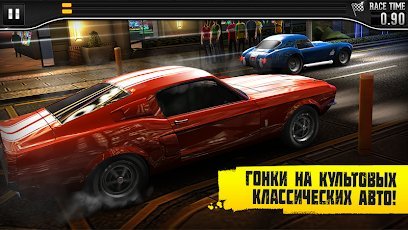 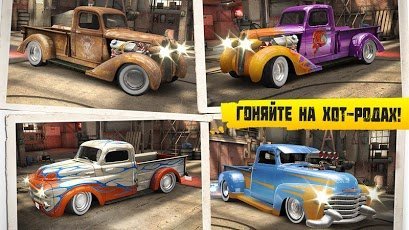 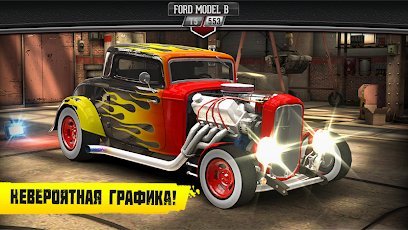 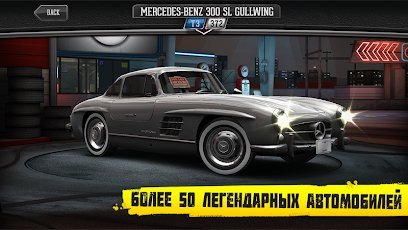 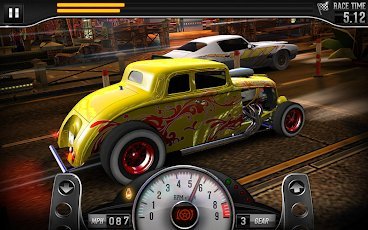