+22
War Tortoise 2 - Idle Exploration Shooter - 2 the second part of mind-blowing action with a huge game world. As in the original part here the main character will start to manage the giant turtle, which is equipped with strong armor and strong guns. With the help of a special combat unit the main character will wander through the game locations and to counter enemy forces in confrontation for a lot of precious resources. During gameplay, the player will open access to many of the improvements to the turrets and turtle possibilities, also to other heroes, who will be on the cover. 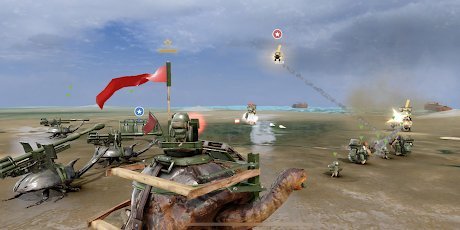 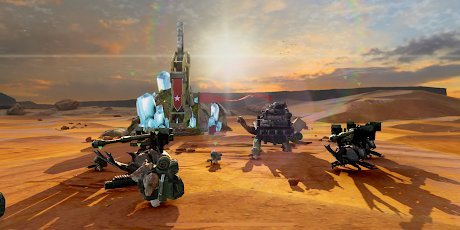 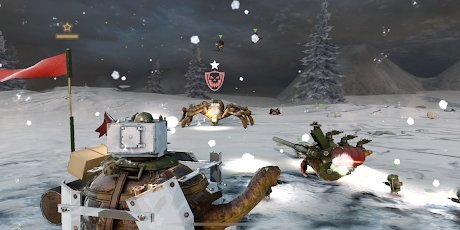 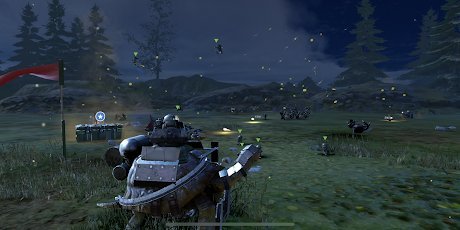 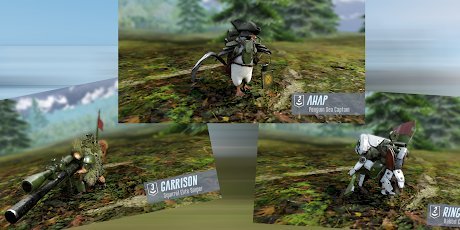