00
Guardian Heroes - Dark Genesis - we present to your attention a brand new role-playing game of the next generation, in which there are turn-based battles and a cool visual effect. Game action will occur in an invented world Valandil, which is located on the edge of destruction due to the fact that has awakened the dark Lord. Villain has been collecting all his strength, to receive the life and strength of all civilians and to destroy any existing resistance. In order to destroy this Lord, has gathered a team of heroes who will need to take an active part in a large number of jobs. To manage this team seems to be exclusively to you, and apart from that, you'll have every fight to increase the performance of all the characters to do crafting, as well as to participate in battles in the arena. 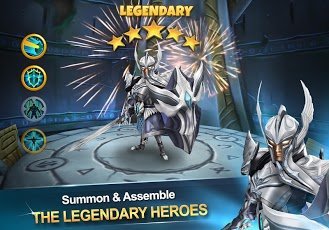 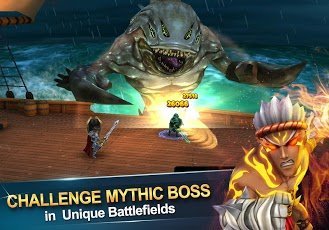 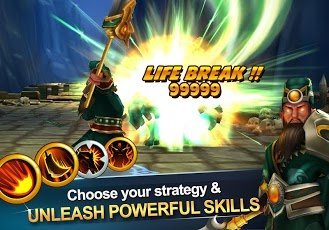 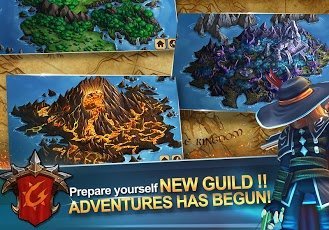 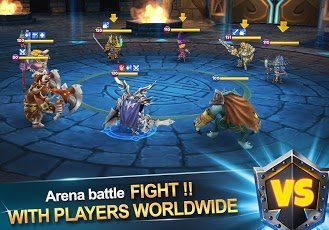