+3436
Grow Empire: Rome - we present to your attention a unique strategy on your way, in which you can actually play for the real Julius Caesar. The popular Emperor dreams of conquering many cities in Europe and creating Rome as its center, as well as a stronghold, and the main character will need to help him in this rather difficult task. You will have a huge army at your disposal, which includes archers, infantry, and more. There is also a huge number of buildings, along with buildings that you can build on the Imperial territory. Thanks to such resources, the commander will be able to conduct a huge number of attacks and capture about a hundred large European cities. 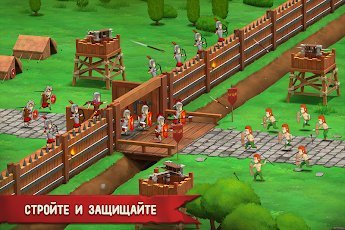 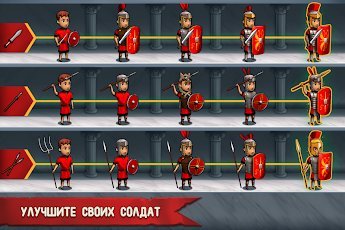 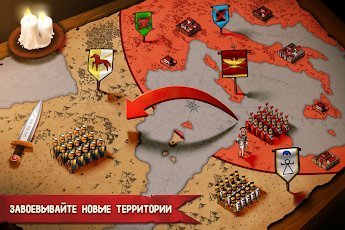 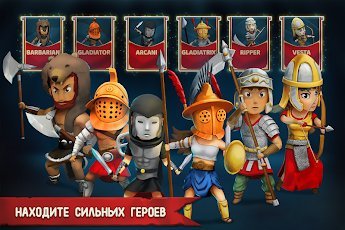 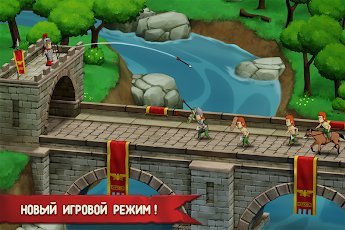