+22
Hustle Castle: Medieval games in the kingdom - is a captivating game development, which combines role-playing and strategy genre. Here, players will become the owner of a medieval castle. Need to take new subjects, to assign responsibilities and to protect and educate their people. You should build a castle to your preference. The army was strong, needed to train soldiers. You need to build a room in the castle, and to improve those that are. Ahead of player waiting for different missions, during which you will not be bored. There is also multiplayer where you can fight with real actors. Here they have nice graphics, perfectly complementing the process. 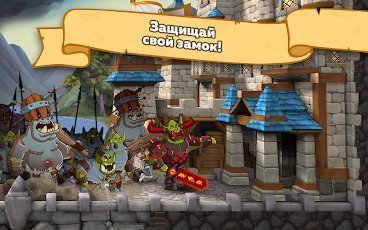 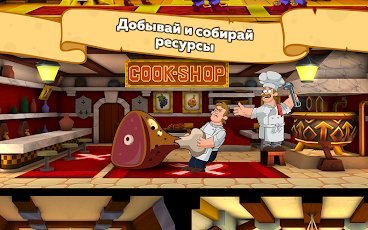 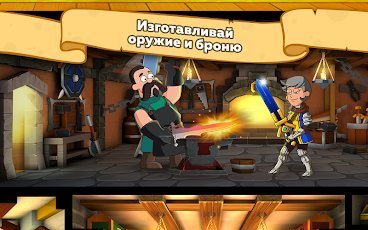 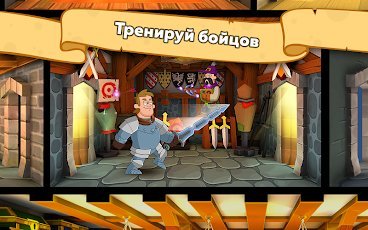 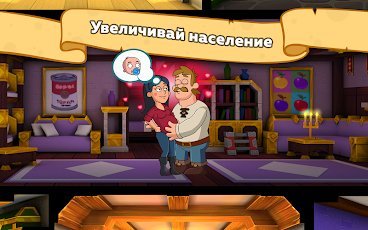 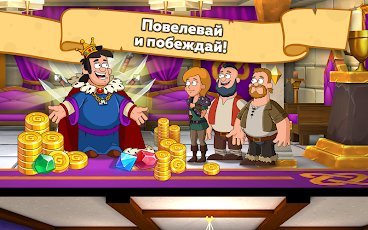