00
Bird 420-MLG - is a parody of the once popular game in which you had to maneuver a duck between pipes with taps. Despite the simple controls, the game turned out to be very difficult, and the developer decided to remove it from the play store, but in spite of this, there were many parodies of it. This version of the game is perfect for Snoop Dogg fans. The game has a huge number of different boosters that can speed up and give the duckling invulnerability and even turn the pipes into this famous rapper. It is also advisable to make the sound as quiet as possible during the game, otherwise the neighbors may simply call the police from the screams coming from your apartment. Have a good game! 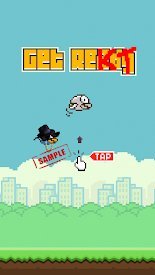 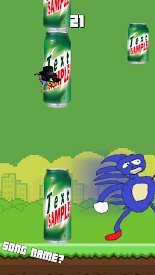 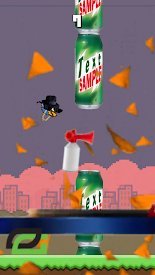 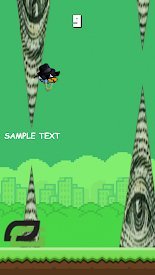 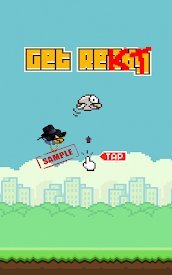 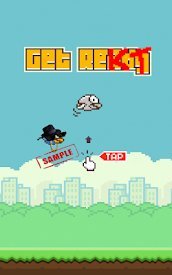