+118152
Mortal Kombat - this is the tenth part of the legendary computer fighting game and the first that immediately received the official version for mobile devices. In this game, you will find a lot of battles with familiar characters, as well as several game modes, among which there is a story part. This part made a real breakthrough in the graphic component of the series and caused a boom not only for fans of the series, but also for other players from around the world. It has a great and most detailed drawing for its time, as well as animation of the battle. Management is also not let down and was very convenient for the touch screen, but for the full picture is better to use the gamepad. 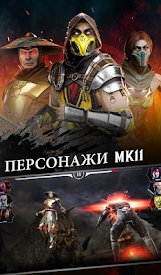 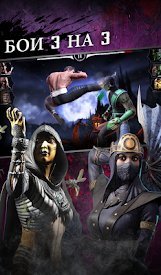 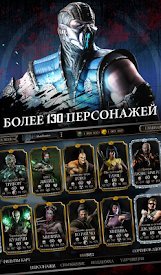 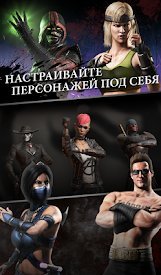 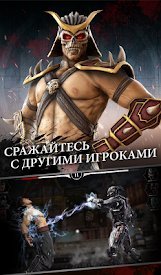 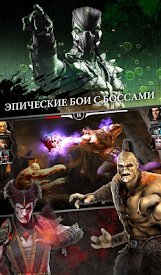