+17402422
Hill Climb Racing 2 - here you will have to move forward on the road, where literally every meter will meet all sorts of obstacles. The tracks are extremely difficult, so it is difficult to drive even a few hundred meters.

There is no special story here, we only know the name of the hero, and that he loves extreme driving. And then you have a goal just to drive as far as possible. Locations are endless, so you can't get to the end, just try to earn as many points as possible and then you will become the winner. You can compete with other players through the ranking, you will be alone on the track, but if you manage to get far, you can take a leading position in the world ranking, and everyone will be able to see it.

In the game you will find a large set of wheelbarrows that you can buy, or already improve existing ones, while the improvement system is quite developed, so you can change your transport literally indefinitely. It is not difficult to guess from the name, here before you is the second part the same game in which on one side there remained attractive atmosphere of the first part, as its other advantages, however, have added a lot of advantages. There are both new cars and new levels, about several additional modes, you can not mention at all. All of the above is enough to Hill Climb Racing 2. But if you just had a little, it's still not terrible, because there are still a lot of advantages here. For example, in addition to the usual off-road vehicles, you can see a number of more interesting vehicles, for example, there is a tank, a police car and even a sled. In addition, each location is made in its own unique style and has its own unique features. On the road to move forward, you need to regularly replenish fuel reserves, which will be very limited.

The game can please with high-quality graphics, even if it is two-dimensional, but it is not inferior to many three-dimensional analogues, the world turned out to be well-developed and interesting. Sounds and background music are also on top, even if they do not reach the masterpieces, but in General they are very pleasant. The advantages include the presence of the Russian language, which greatly simplifies the handling of the interface. There are also disadvantages, for example, some of the features of the game you can get only for money. There is also an abundance of advertising, which, unfortunately, is too Intrusive, and just a lot of it, so enjoy the passage of it somewhat hinders. In this regard, the creators clearly overdid it too much, so the game turned out to be too Intrusive. 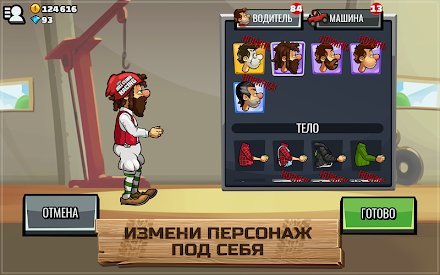 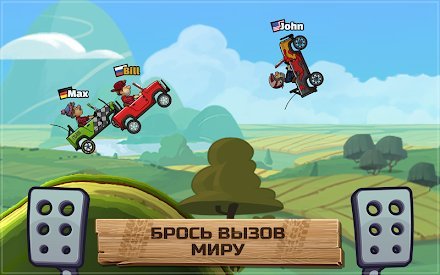 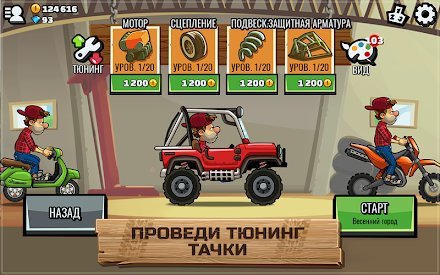 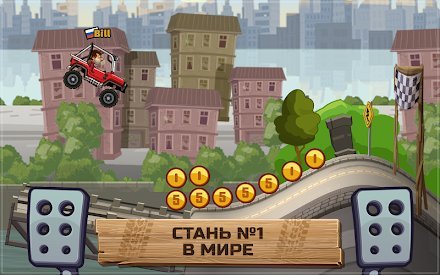 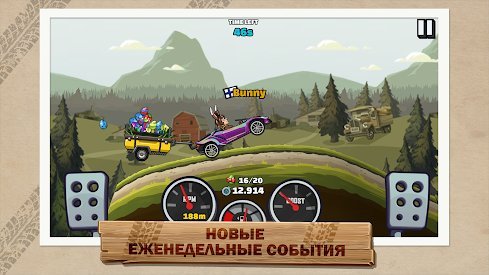