+3034
Horor is a kind of game genre that is clearly not intended for children. But most of these games are simple quests that do not differ in some too creepy scenery or something similar. But there are still some of them that are really worthy of this genre.

One of these games is a great development by the Killmonday Games team called Fran Bow. The main character here is a little girl who saw her parents kill each other and began to go crazy from this. From what she saw, she ran into the forest with her kitten, but tripped over a root and lost consciousness.

After that, someone in a hood picked her up and took her to a children's psychiatric home. This is where the player's adventures begin. The whole game is a huge quest, but the gameplay and graphics make it excellent, hooty and unrealistically cool. You have to wander around the hospital to communicate with other guests, find items and eventually escape from it. But remember that some of them can only be found in psychedelic delirium, which you can get into by taking a couple of pills.

In General, this is a super game that will allow you to kill more than one hour of free time. 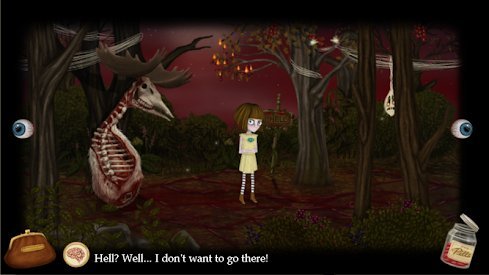 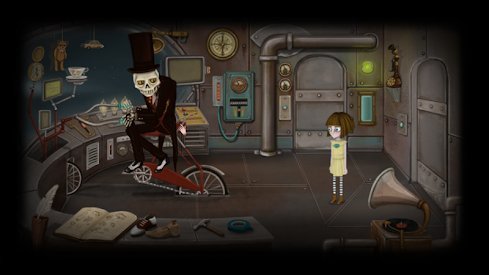 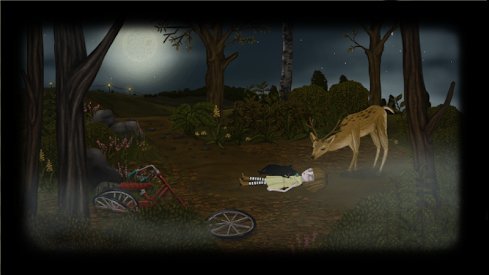 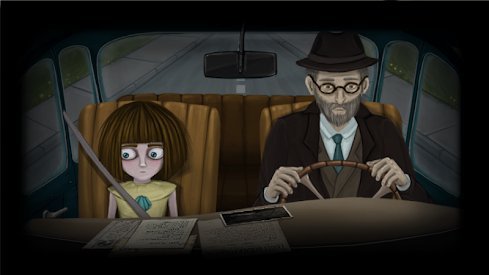 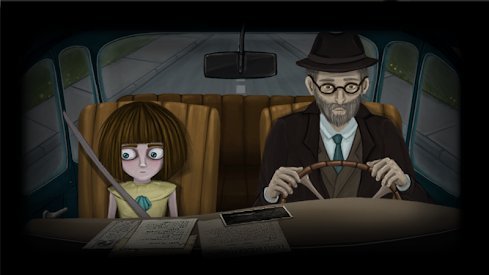