+22
Bendy in Nightmare Run - a very entertaining runner, made in black and white, with graphics in the style of animation of the early forties. The gambler will have to control the movements of his ward Bendy, who should get away from the giant leaders who have an extraordinary appearance. For example, one of the antagonists in the game will be a box with tentacles. The rest of the foes were also created very special in terms of appearance. During the promotion, the gamer needs to collect cans of soup that can help with the purchase of newly made heroic characters and all sorts of improvements. 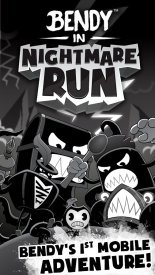 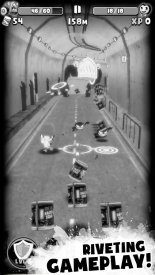 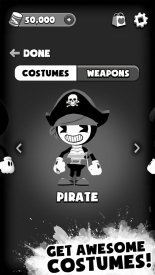 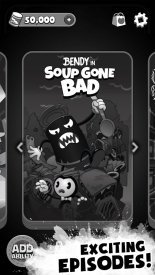