00
Overkill Strike - a cool shooter with a multiplayer mode and first-class graphics, where the user will have to choose a side, join the ranks of terrorists or special forces, after successfully completed actions, it will be possible to participate in noisy shootouts with heavily armed foes. Battles will take place on extensive maps, allowing the participation of several dozen people. In order not to be riddled with bullets, the gamer should move around the game location, tracking rivals, trying to hit moving targets as accurately as possible. The gambler is given an impressive arsenal of weapons at his disposal. 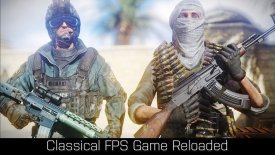 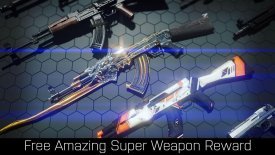 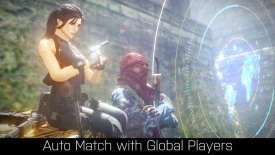 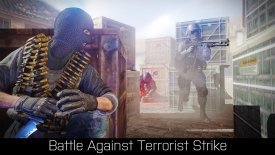