-11
Queen's Quest 5 - the next fifth part of the addictive detective quest to find objects, transferring users to an amazing fantasy world. In the kingdom, the disappearance of small children has been noticed without a trace, which cannot but disturb the local residents and the dictator. The head of the kingdom is forced to send a heroic character in search of a mysterious villain, so that he later finds the missing youths and saves them from captivity, punishing the insidious villain. During the passage, the gamer will have to deal with solving multiple intricate puzzles, using his ingenuity, attentiveness and magic potions for this. 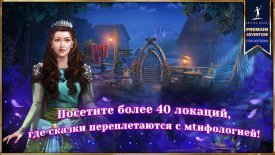 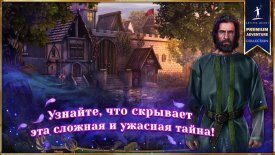 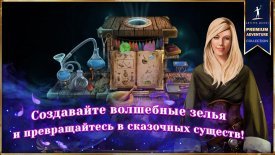