00
Ascension - an extraordinary card game where a gamer is given a chance to demonstrate his skills in a single-player campaign and multiplayer mode, measuring forces with other gamers. In this extraordinary mobile project, an unusual story of one kingdom will be told. One cloudy day, teleportation gates to another dimension suddenly appeared near his lands, from where hordes of terrifying monstrous creatures immediately began to crawl out, with which the user will have to fight. Taking advantage of all available resources and maps of heroic characters, the user will simply have to defeat all the enraged monsters. 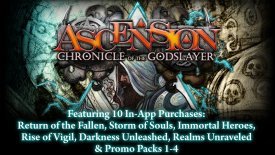 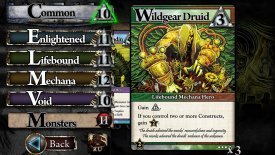 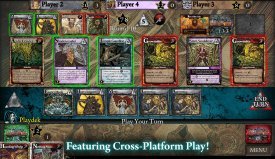 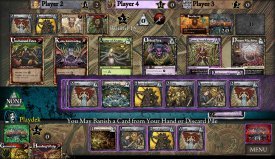