+11
Horror Clown Pennywise - an intimidating horror with a gloomy atmosphere, based on the famous work of the American playwright Stephen King. The gambler will try on the role of a young guy Bill, who heads the "Losers Club". Several decades have passed since the encounter with the killer clown Pennywise, the hero decided to return to his hometown in order to finally deal with the ancient evil together with his comrades. But arriving in his native settlement, the young man learns that all his friends have been kidnapped by a malicious clown and keeps them in his hellish captivity. Will Bill be able to save his buddies? 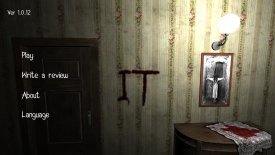 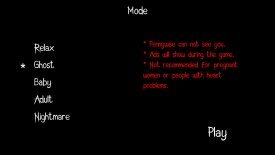 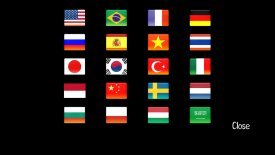 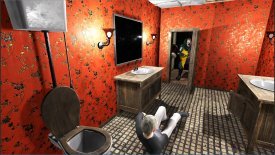