00
Wolf - a role-playing application with multiplayer, familiar controls and good graphics, which allows the gamer to play as a harsh forest predator, moving together with a wolf into a vast enchanting world. As in other similar android projects, gamers will have to search for food, hunting other animals, exploring territories, and will also need to engage in an unequal battle with other angry wolves. In addition, the toy allows the user to make a mutant out of his ward, growing wings for him so that the beast can fly and attack its enemies from the airspace. 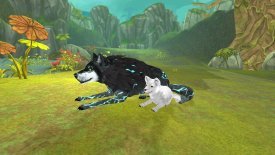 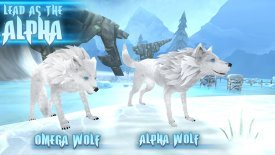 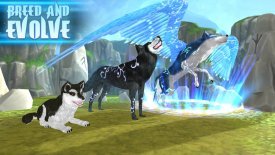 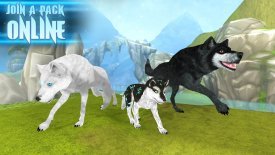