+22
Dead Space - first-class action for mobile devices. The gamer will act as Isaac, who went to the space station in order to clear the base from the deadly monster-like creatures that flooded it. The key goal of the gamer is to move around the mysterious space station and shoot fierce monstrous creatures. The user is given a choice of many different types of guns and means for subsequent survival: some will help during mining, and others - in unequal fights with disgusting monsters. Ammunition is being improved by a special workbench. 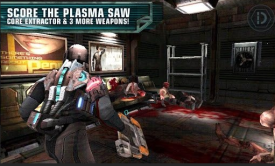 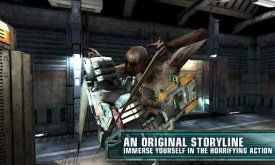 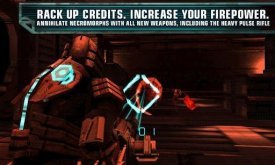 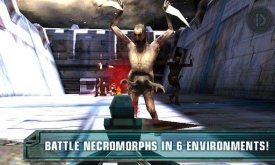