+11
Fiksiki - a bright animated arcade game for young children, containing colorful characters from a funny cartoon picture about fixies, where the user will have to take the helm of a helicopter and fly around a nice picturesque place, carrying out general street cleaning. Initially, the gamer will be forced to construct a unique rotary-wing aircraft from the provided parts and stop at choosing a future pilot, who can be one of the cartoon characters. Successful flights promise to receive an acceptable monetary reward and purchase important spare parts for the helicopter. 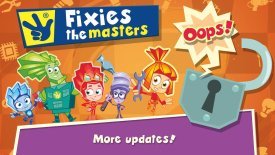 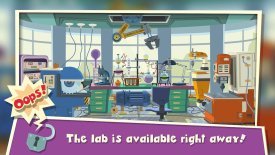 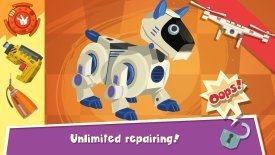 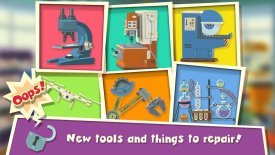 Smart Games for kids for free