00
K-Pop Idol Evolution - an arcade game created specifically for fans of Korean pop culture, where the user will have a chance to become a producer for a large abundance of promising musical artists. The gambler will have to organize auditions, where it is necessary to find capable artists. Having chosen the heroes they liked, the user will be forced to start their further development and will try to get the highest number of popularity points for them. By crossing identical characters, it will be possible to get an advanced protagonist who will be able to conquer the hearts of an impressive army of fans. 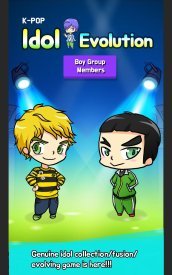 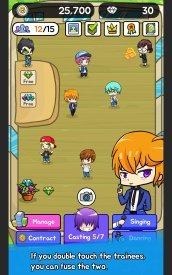 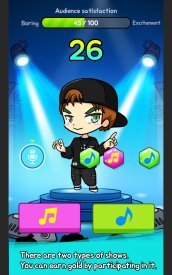 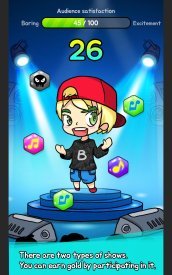