00
Nonstop Chuck Norris - an exciting arcade fighting game, the protagonist of which is the legendary Chuck Norris. By controlling the actions of the hero, the user will begin to clear the city streets of bad guys. The villains do not even understand who they have contacted, otherwise they would have already fled. Norris will use his fists, legs and a powerful baseball bat during the fight. Breaking through the numerous crowds of criminals, the gamer will receive a substantial monetary reward, which will go to dressing up a key character and purchasing many other extraordinary items of clothing. 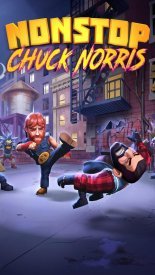 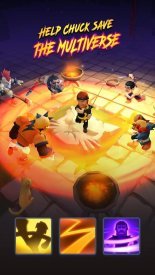 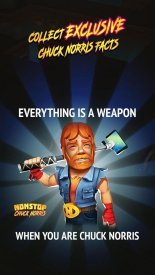 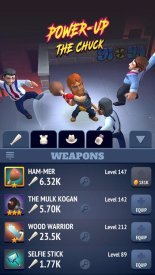