00
River City Ransom - an arcade game with action elements, made in pixel graphics, where the user will help the protagonist Kunio and his comrades to resist the malicious villains. The hero returned to his native school, inside which he is waiting for a lot of misadventures. Ruthless foes began to cause inconvenience to city residents, which became a strong hindrance to the educational process. The brave guy Kunio decided to gather a squad of fighters and defeat the forces of evil. Together with his friends, he will have to go through a great many different levels, located in all sorts of locations, and engage in a tense battle with a large abundance of bad guys. 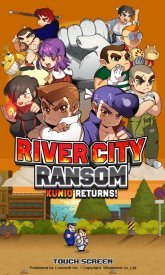 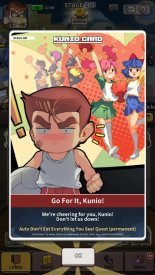 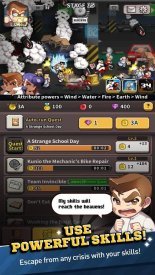 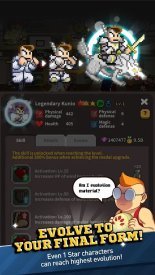