00
Band of Badasses - a high-quality animated platform arcade game with action elements and stunning graphics, where the gamer will be forced to fight the most serious extraterrestrial threat. At the beginning of the twenty-first century, the planet earth was in danger, the reason for everything was the sudden invasion of alien beings. A first-class team of heroic characters volunteered to deal with representatives of extraterrestrial civilizations. Having chosen one of the chosen protagonists, the user will be able to walk through enchanting locations and meet a threat on his way - several hundred insidious enemies who need to be stopped immediately. 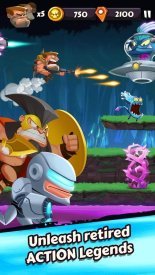 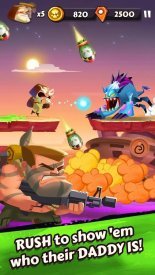 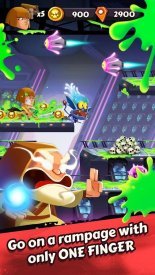 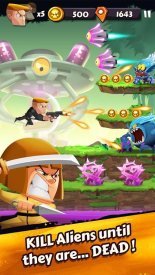