00
REDCON - a strategy game, the events of which are developing in the distant future. Internecine enmity broke out between people, fighting for territories, valuable resources and power. The gambler will take under his wing a multiple army opposing enemy forces. To win, he will have to build an impregnable fortress, defended by means of defensive structures and other powerful guns. A huge selection of weapons and an impressive range of capabilities will be able to help with the elimination of enemy warships even on approach, preventing them from landing and disembarking heavily armed troops. 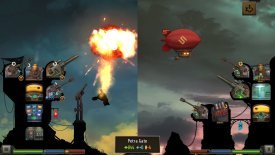 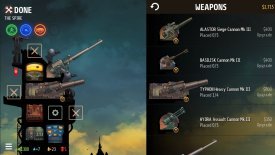 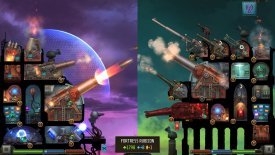 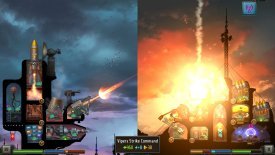