+11
Evoland - a typical RPG game that has reached from personal computers to mobile devices. This android project has gameplay mechanics familiar to many fans of the genre, which consists in performing interesting tasks and improving the main characteristics of the protagonist. However, the game application also contains a distinctive feature that other representatives of the genre do not have. Initially, users will have to be content with simple two-dimensional graphics made in pixel style. During the passage, the latest technologies will appear, and the graphics will be able to transform to 3D. 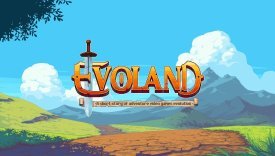 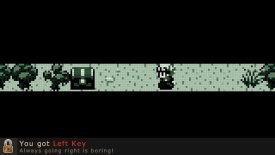 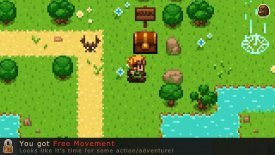 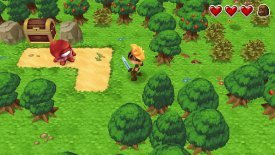