00
SpellForce - a strategy game made in a fantasy setting, where the user will immediately engage in the creation of his beautiful kingdom. Initially, the gamer will stop at choosing one of the three available races, which will include elves, humans and orcs. In the process of overcoming the levels, the gamer will need to make profitable alliances, engage in battle with insidious foes, conquer enemy lands and cities, and also study the map in search of jewels and valuable resources. The battles will take place in the now popular step-by-step mode, the outcome of the battle will be greatly influenced by tactical decisions, as well as the morale and morale of the soldiers. 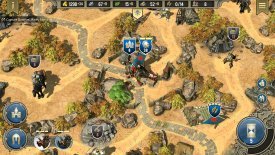 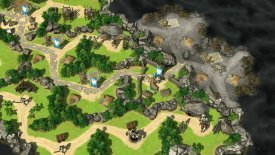 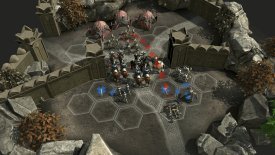 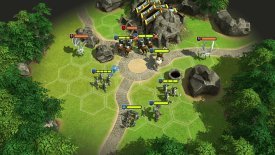 Heroes of War: Orcs vs Knights