+11
DEAD TRIGGER 2 - an exciting shooting game with comfortable controls, containing elements of strategy, which is a sequel to the most popular zombie shooter for mobile devices. The second part of the game received a full-fledged plot, also a lot of interesting missions and a large variety of weapons were added here. Gamers who have passed the original version, most likely will not be able to notice any serious differences. Among them, it should be noted only the automatic attack mode, which allows you to shoot when pointing at a moving target. Users can disable such an unnecessary function in special settings. 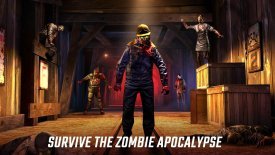 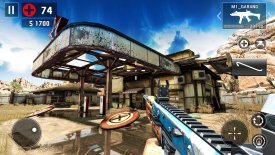 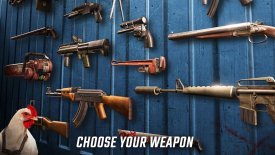 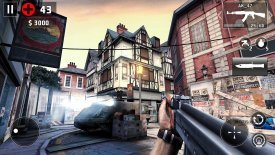