00
Battle Of Village - a typical "battle royale" containing classic gameplay and gorgeous three-dimensional graphics. The gambler will make a landing on a picturesque island, and then, through the found weapons and equipment, he will try to eliminate other participants in this intense battle. It will be very difficult to implement such actions, because other players also do not want to leave this island so quickly that they have the strength to resist you. The user must learn to hit the target as accurately as possible, move in a timely manner into a narrowing safe territory, and also do not forget to use various shelters. 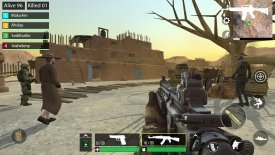 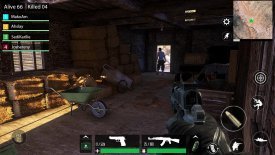 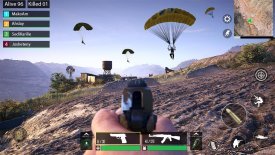 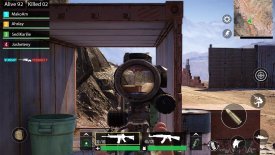